Bulverde, TX. on Cibolo Creek is nineteen miles west of New Braunfels in southwestern Comal County, was settled in 1850 and called Pieper Settlement, after Anton Pieper. For many years the closest post office was at Smithson Valley, and mail was delivered once a week to the house of Carl Koch in Bulverde. A local post office that operated from 1879 to 1919 was named for Luciano Bulverdo, an early area landowner. Since 1959 Bulverde has been served by a community post office that opened in Charles L. Wood's store. The town had a population of nearly 100 until the 1960s, when it fell to twenty-five. The Herrera, Ufnau, Honey Creek, Mustang Hill, and Green Hill schools were consolidated with the Bulverde school district, which had an enrollment of fifty-two in 1947. In more recent decades two residential developments have been built near the historic crossroads community.

Bulverde is easy access to San Antonio, with the charm and beauty of the Hill County. It is home to ranches, neighborhoods and easy access to shopping and restaurants.

Searching properties on our site - We currently have over 19,000 listings on our site, but we have access to 4 separate listing services totaling over 40,000 listings. If you don't find your dream home, contact us and we can exercise a more detailed search based on your specific criteria! 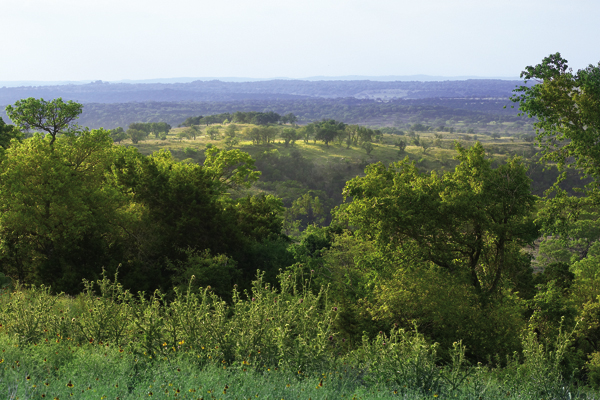 Listing information provided courtesy of the San Antonio Board of Realtors. IDX information is provided exclusively for consumers' personal, non-commercial use, and it may not be used for any purpose other than to identify prospective properties consumers may be interested in purchasing. The data is deemed reliable, but is not guaranteed accurate by the MLS.

Please provide your name and email